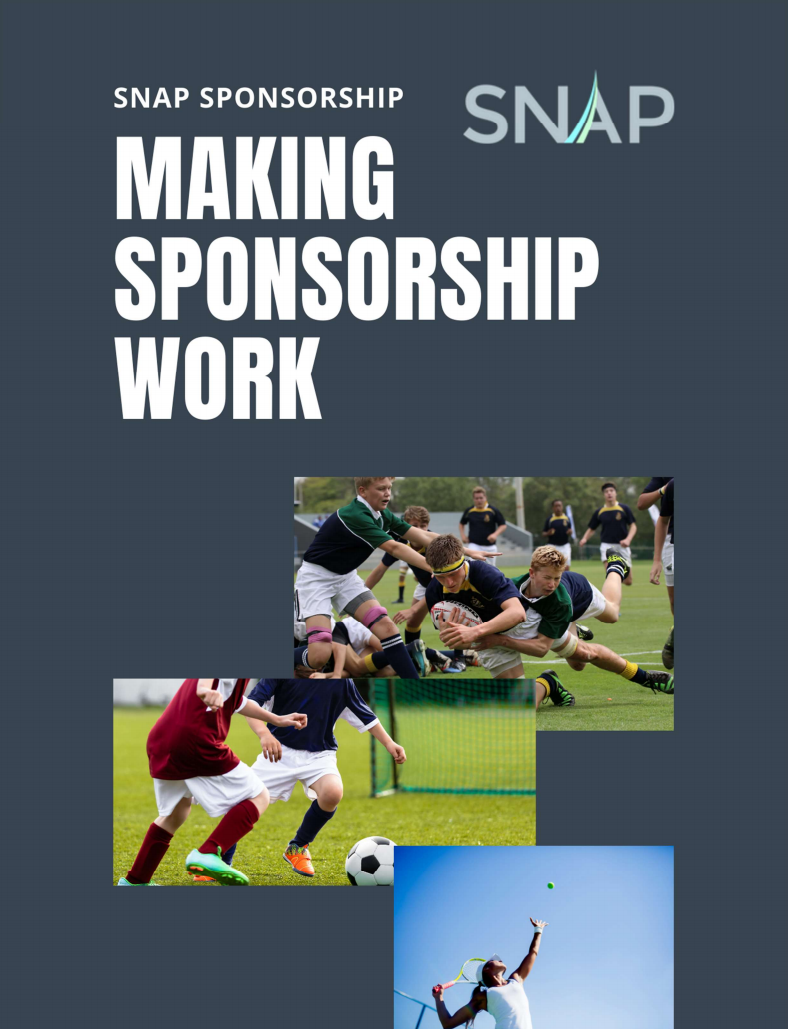 Why should a club or organisation choose to enter into a sponsorship agreement instead of taking on other forms of fundraising? What sort of benefits does it have over the art of planning and hosting an event to raise money for your organisation?

A sponsorship agreement can provide a longer-term agreement and additional benefits to a club/organisation than a yearly, one off event can. For one, a sponsorship agreement is more likely to bring in more money than a fundraiser, and at the end of each agreement, negotiations can be opened with a sponsor to increase the value of the partnership between both parties.

With sponsorship, you can have more than one agreement running at the same time, while with fundraising, you have to only focus on one event before moving on to others after the first has been completed. Sponsorship allows for a much greater variety of business, with more funds coming in at one time. 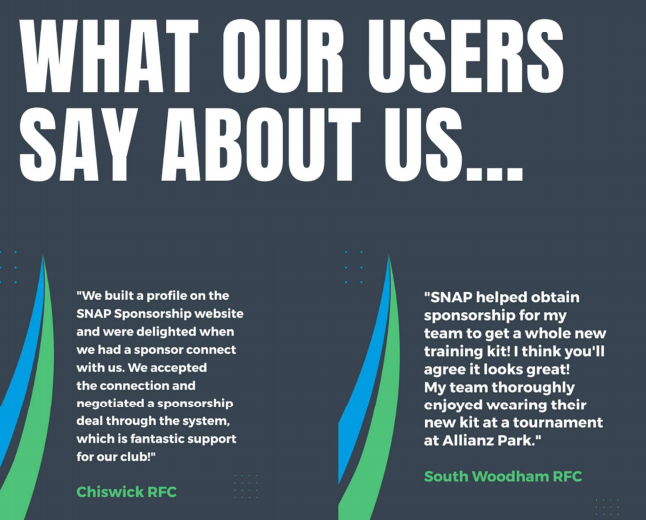