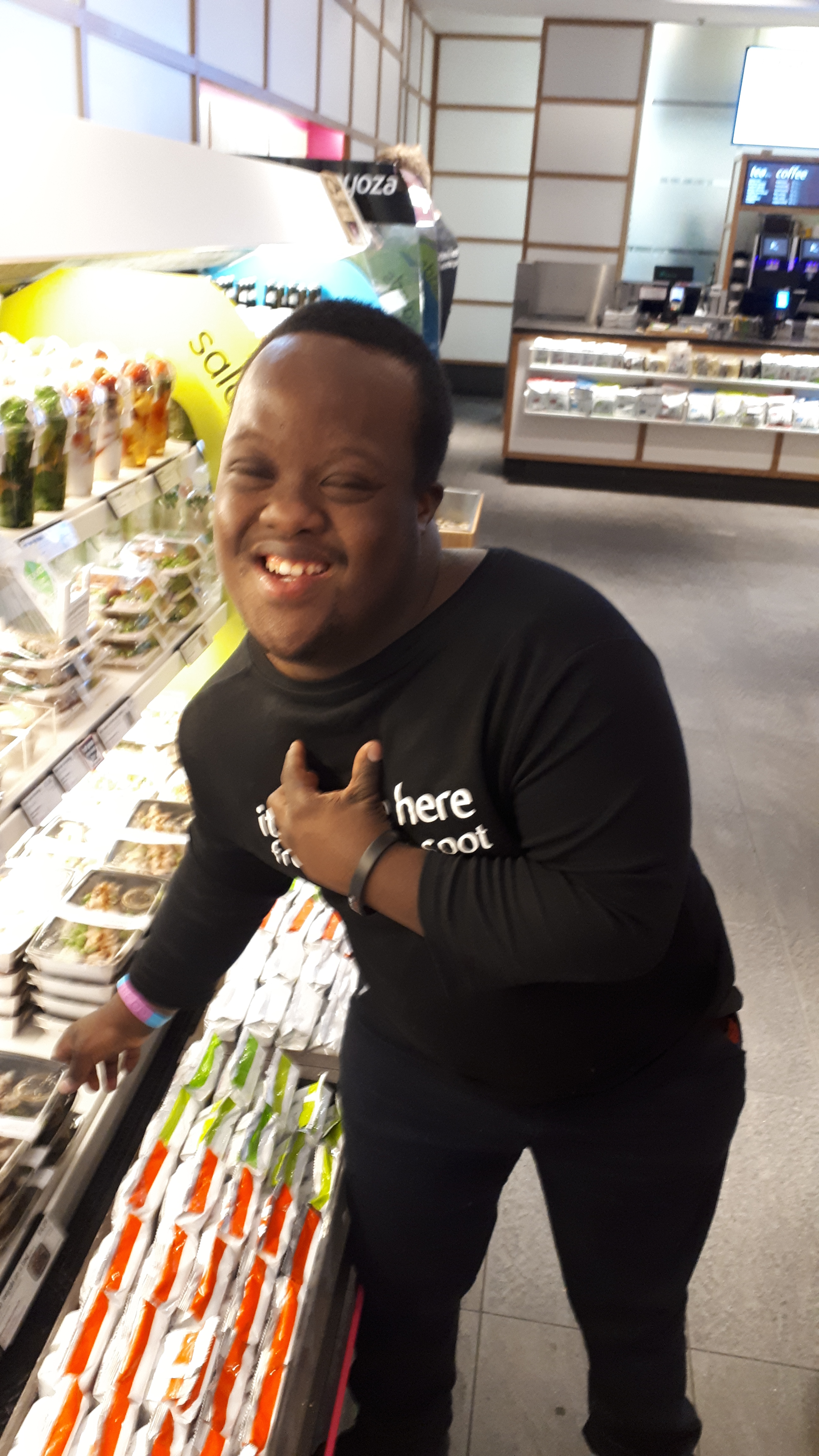 There is no set template for getting a young person into work. Our job coaches provide a persoanlised programme of support, looking at the gaps in skills and experience and presenting work as a genuine option, often for the first time.

For example, Nathan was 22 when he joined AFK. He is a characterful young man who has Downs Syndrome. He loves football, listening to music and performing in his band. He was not a fully independent traveller and was accompanied to and from his sessions at AFK with his support worker. Nathan is naturally polite and sociable but when he doesn’t fully understand something or when he gets tired, he tends to adopt a ‘tough man’ persona as a defence mechanism even though he actually lacks confidence in many areas.

We arranged for Nathan to take part in a 13-week employability skills programme provided by the community arm of Arsenal Football Club. He was joined by another AFK trainee Luke as well as other young people from various organisations. The group were required to plan and host a fundraising event. During the 13 weeks Nathan and Luke built on their friendship outside of AFK.  We were delighted that Nathan was also successful in getting his idea for a music event chosen by the group. In addition to helping organise and promote the concert Nathan performed with his band as one of the 2 lead singers and we saw a level of confidence which had not been apparent in an education/training environment.

Nathan then took on a one-day placement undertaking a variety of tasks at a large software firm. He helped to staff facilitate a training event by meeting and greeting participants and then helping to prepare resources and refreshments as part of a team. We received very positive feedback about him from the staff including how polite and helpful he was.

In October 2018 Nathan started a paid work trial at itsu, sourced and supported by our job coaches. He was trained in each area of work that staff are required to undertake including food preparation which was the one area he found challenging. The managers agreed to make reasonable adjustments to the role which meant that he would not need to be involved in food preparation and would only work front of house in the main are of the restaurant.

Following initial support from a Job Coach to carry out his tasks and with travel training to get to and from work Nathan is now working 4 days per week and travelling independently to work.

He is not only enjoying his regular wages he also takes pride that when he is out with family or friends, he can use his employee discount card at itsu restaurants.

This Opportunity will be available to Sponsor once registered.

Join to see more
About us

Read more
You are not connected
Connect now
Our photos (3) 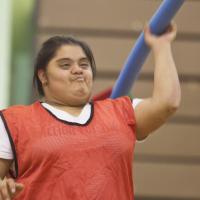 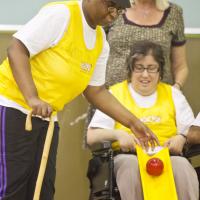 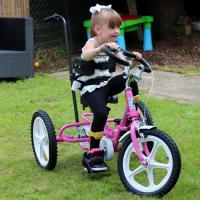